In this video I met up with my mate Andy at Parsley Hay on the High Peak Trail with my mountain bike, we had decided to follow a route he had done before that was plotted in his Garmin 800 GPS. It takes in some great locations and some nice bits of downhill too, my bike isn’t 100% up to the job but Andy’s Santa Cruz Bronson was more than ready. We set off from Parlsey Hay up the High Peak Trail, then took the Pennine Bridleway down in to Chee Dale. We then climbed back out of the valley and joined the Limestone way before heading back down in to Millers Dale, after that we made our way back over the tops once again to Parsley Hay. All the footage was recorded with my GoPro Hero 3. 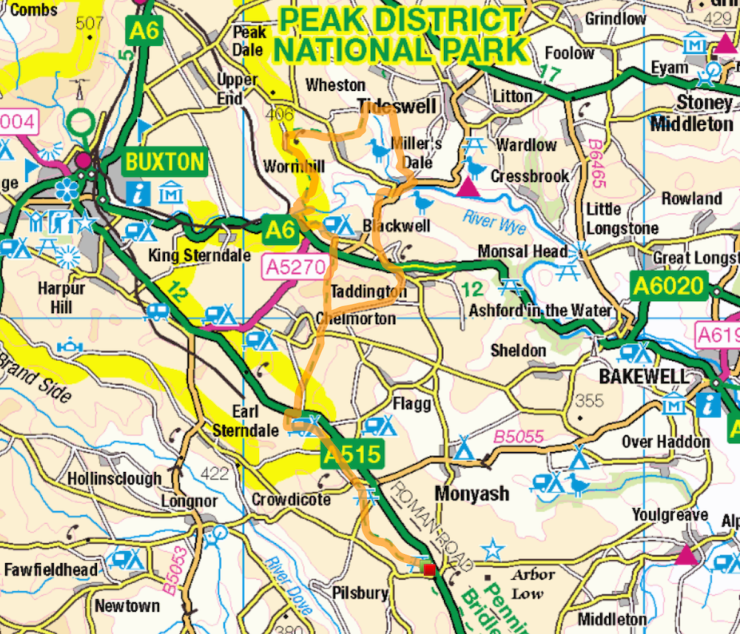