This week I headed out for a wander starting from the Cat & Fiddle Inn with my friends Jay & Matt. The day started off very overcast and as Jay and I arrived to meet Matt the cloud base was all the way down to the roof of the Inn. The weather was forecast to improve during the morning so we got kitted up and headed off into the mist.

The first point of interest of the route was Shining Tor, in no time at all we had left the noise of the Cat & Fiddle road behind and were heading up the gentle slope to the top. Upon reaching the Trig Pillar we found a lone Grouse who looked as though he was guarding it, I managed to get a small snippet of video before he decided enough was enough and flew off down the hill.

The next top on our journey was Cat’s Tor, the stone flagged path keeps you on track and as we made our way along we noticed the cloud base had lifted. Thankfully the haze had begun to burn away too which gave us great views over towards Kinder Scout and Mam Tor. 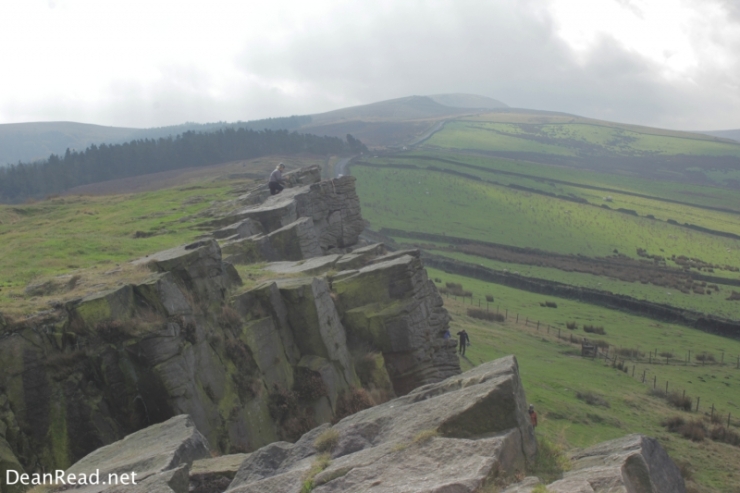 Windgather Rocks was the final part of our walk along the hill tops before we headed down into the valley, we made our way through a pine forest which was the perfect spot to stop for lunch. 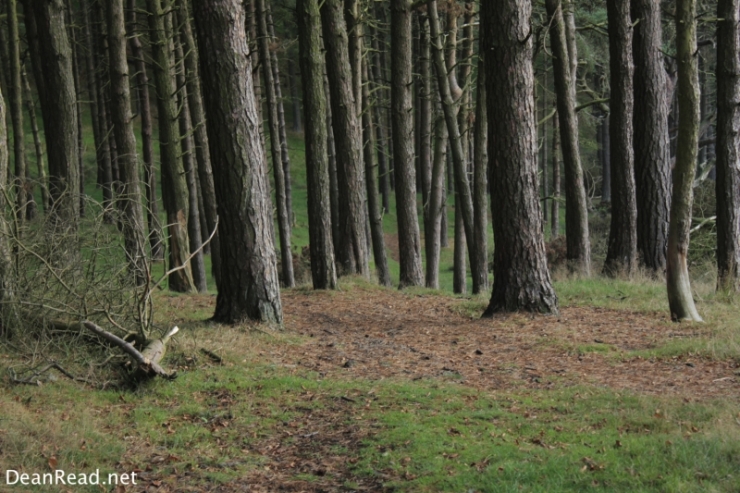 Once down in the Goyt Valley we walked along the length of both the Fernilee and Errwood reservoirs, the route we chose took us through the forest and eventually to the path which leads up Stake Side 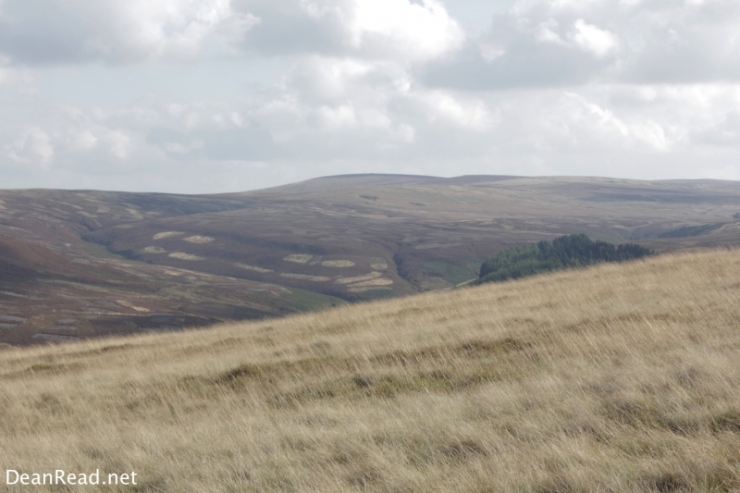 The climb up Stake Side is nice and gentle, the sun was shining now so the views off in all directions were fantastic. It wasn’t long at all before the sound of the Cat & Fiddle road was in earshot once again and we were making our way alongside it towards the Inn.

Once back at the cars we said goodbye to Matt, then Jay and I headed towards the next part of the day. The reason Jay had decided to tag along was because he had managed to grab some last minute tickets to see Bernard Sumner in Liverpool. Bernard is the lead singer in the band New Order and was the guitarist in on of our favourite bands, Joy Division. While on route to Liverpool we decided we would call in on another few places too, those places were related to Ian Curtis. Ian was the singer in Joy Division and I’m sure he needs no formal introduction to any music lovers out there.

The first place we called was 77 Barton Street, this was Ian’s home and sadly the place where he took his own life at the age of 23.

The next stop was Ian Curtis’ Memorial Stone at Macclesfield Cemetery. This is a place of pilgrimage for his fans and they leave heartfelt messages and trinkets behind.

We arrived in Liverpool after making good time over from Macclesfield, grabbed some Chinese food, a quick beer and then headed for the Epstein Theatre. Bernard was in town to promote his new book “Chapter & Verse”, the night was basically a Q&A discussion which was hosted by Dave Haslam. It was a thoroughly enjoyable evening and we got to hear some great insights into his time in Joy Division, New Order and about Ian Curtis. I was so pleased Jay had managed to get the tickets and I’m also pleased to say he now has the bug for walking again, fingers crossed I’ll drag him out with me again very soon.