In the final video from Australia I head up to Square Rock in the ACT with Stevo, my sister Emily and my brother Jacque. The walk to Square Rock is 10km return so it was a nice stretch of the legs on our final day before leaving Australia. 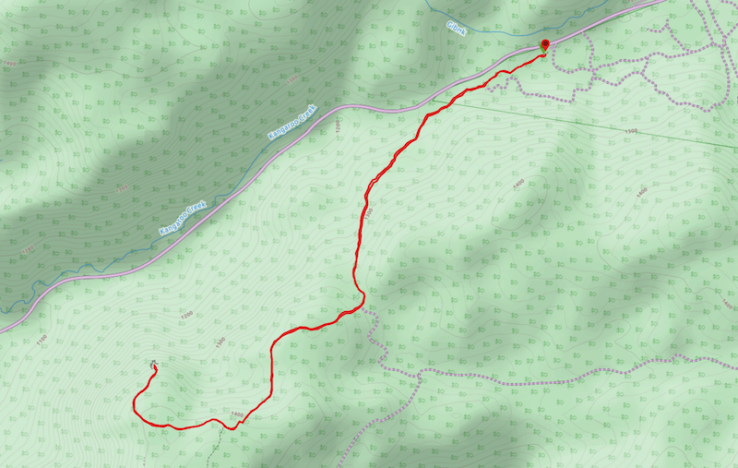 The route is a nice gentle and shaded climb up through ecalyptus forest, the temperature was 30+ degrees on the day but thankfully there was a nice breeze…. Once at the top the views open out and you can really appreciate the landscape, Square Rock is a fantastic vantage point and it reminds me of Black Rocks in Cromford back in the UK.

My father has a DJI Mavic Pro drone and he let me take it along for a test flight. The breeze was refreshing for us but I thought it might be a no go for the drone, thankfully it handled it nicely and I must say I was very impressed with it’s capabilities. I have a DJI Phantom 4 and that always impresses me how well it can fly in high winds. The Mavic has a slightly poorer image quality but it is negligible as it scores 10/10 for portability. The Phantom series of drones have been excellent but for me they lack that essential attribute. They are fine for flying straight out of the box but theyare a pain in the neck for anyone who enjoys backpacking or hiking. The packed down size of the Mavic is perfect, the new DJI Spark and Mavic Air are even better but I’m not overly impressed by thier image quality…. The short story is that I definitely need to sell my Phantom and get a Mavic at some point.

We spent around an hour up at the Rocks, flying the drone, taking in the views and jumping over the leap of faith. The walk back through the forest was a gentle downhill meander whilst dodging snakes. We hadn’t seen many on this trip but thankfully we managed to avoid the rather large Red Bellied Black Snake that was sunning his/herself on the path.

As always, thanks for watching and reading. This trip to Australia was short but sweet but it’s one I’ll never forget. We had beach’s, bridges, camps in the bush and blistering sunshine. It was great to see family again and even better that my friend Stevo was there too, a huge thanks to him for the idea of going to Oz in the first place.

All music by Dean Read. Footage shot with a Canon 7D with a 17-40mm lens, a DJI Mavic Pro and it was edited in iMovie.