In this video my friend Ray & I head to the coast for an overdue bivvy on a beach. The forecast was for rain but we headed east armed with the DJI Phantom 4 hoping to capture some coastal views.

During our drive the rain had been rather persistent, we were however more than happy to just set up the tarp and shelter from the elements for the night. This trip was well overdue and if I’m honest I just wanted to get out there, smell the sea air and listen to the sound of the waves crashing on the sand. 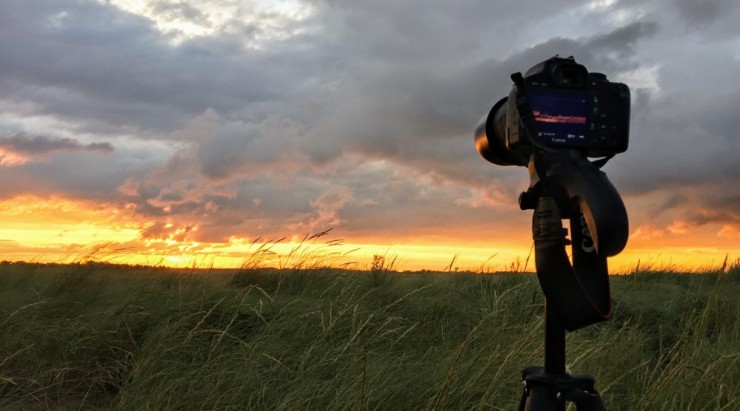 We arrived with just enough time to make our way to where we had planned to camp before a huge storm passed over us. We had no time to choose that elusive perfect spot as it was a matter of getting the tarp set up at lightening speed to avoid getting drenched. After the rain had passed we were treated to perhaps one of the most spectacular sunsets I’ve ever seen. The images and video don’t do it justice even though it did come out well in the finished movie. We flew the drone high above the sea and captured all the angles that I’d been daydreaming about getting in the days running up to this outing. I’d almost lost hope when I saw the forecast but once again we dropped very lucky indeed. 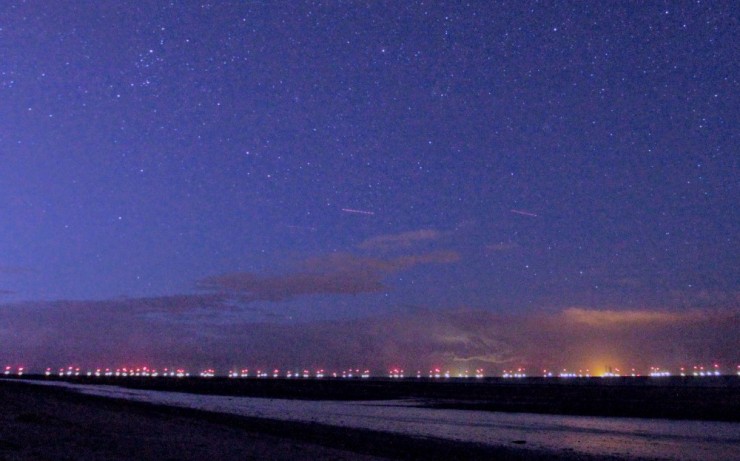 After the sun had set it was time to relax and watch the light fade and the stars come out. There was very little light pollution so I lay on my back watching the Persieds meteor shower that was almost at its peak on the night we went. Our star gazing was briefly interrupted by a visitor to camp who had come to check us out, a young fox came right up to us and had a sniff around. He visited another couple of times throughout the evening and we eventually went to bed at around 01:00. 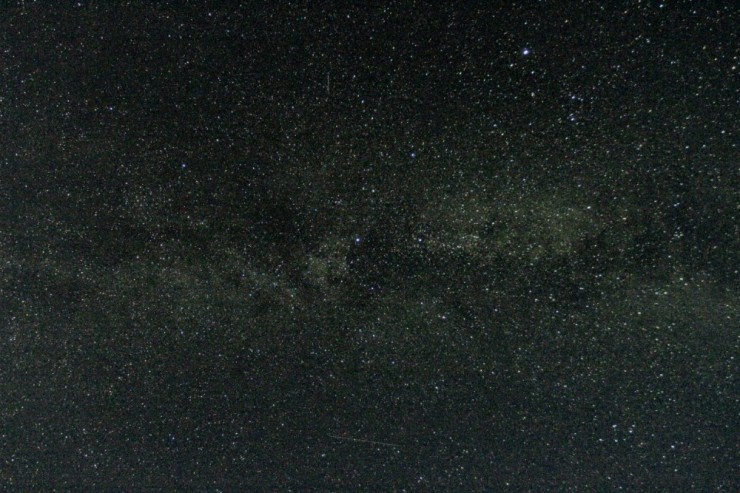 I awoke to the sound of the waves crashing on the beach in the distance and my alarm waking me up ready for the sunrise. The sun was moments from rising so I set up both cameras for a timelapse and got the drone ready for more action.

One of my favourite timelapses i’ve shot so far was of the wind turbines. As the sunrises behind you can see them speed up and slow down with the breeze. You can check it out by skipping to 11mins and 25seconds in the video above, it’s a rather nice sequence if I do say so myself but as I mentioned before I was very lucky with the conditions. 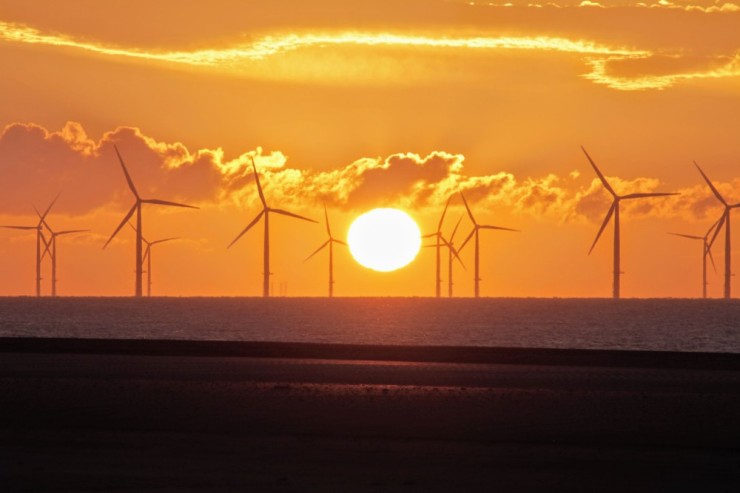 After all the fun of the sunrise we began packing up so that we could be on our way before any early risers arrived at the beach. Pitch late, leave early and leave no trace whatsoever is the way to do it. The LNT or Leave no Trace ethos is something I’m very passionate about and I’ve written a blog post which you can read at Wild Camping & Leave No Trace.

I’ve embedded the track from this video above, it’s a tribute remix of Robert Miles’ ‘Children’. Robert Miles died a few weeks before this camp and that song was part of the soundtrack to my teenage years. It reminds me of good times so I couldn’t resist remixing it. As always thanks for watching and reading.

All music by Dean Read. Footage shot with a Canon EOS 7D DSLR with a Canon EF 50mm – f/1.4 USM Lens, Canon EF 17-40 mm f/4.0 L USM Lens, RODE VideoMic Go Microphone with a RODE Dead Cat Wind Protector. I also use a DJI Phantom 4, an iPhone 6 Plus and it was edited in iMovie.